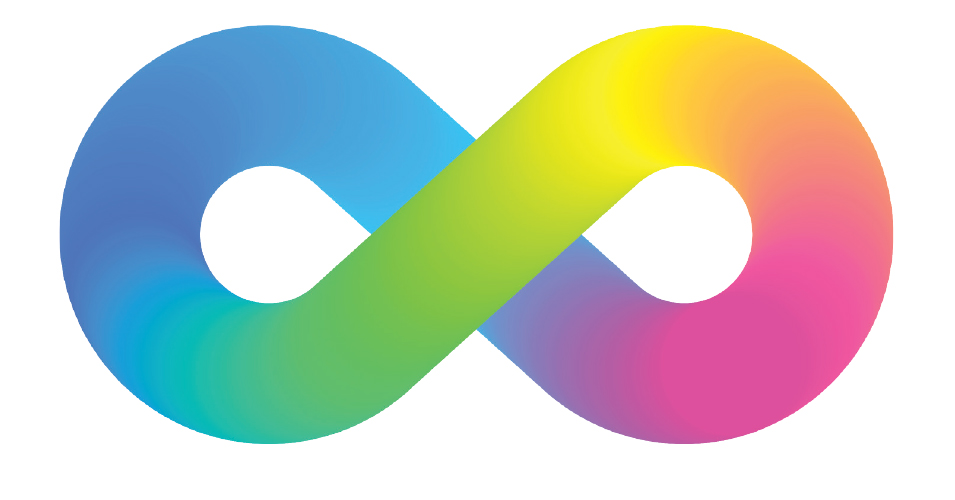 The core of neurodiversity is the understanding that, regardless of label or perceptions, each of us is a neurological miracle possessing intrinsic value.

I jumped in the deep end on Day One. My oldest child was diagnosed with autism when he was 2 1/2 years old. His brother, 17 months younger, received his autism diagnosis in time for his third birthday.

I will always be grateful to the friend who told me about her friend’s autistic child, who she said reminded her of my oldest son. Her gentle observation gave me a name for the oddities I had already noted.

Was it normal for a 2-year-old to recite entire books with such precision that you’re not sure if he’s reading or has them memorized? Not really. His younger brother’s diagnosis was so different I cried — not because of anything inherent in my son, but because I believed he would face more prejudice than his brother.

Getting the right services and supports in place is difficult, regardless of where a person happens to be on the autism spectrum.

I’m what I like to call a nerd. Growing up, I read my father’s college textbooks and biblical commentaries after I read all the age-appropriate books in my parents’ house. Learning that my children possibly had a neurodevelopmental disorder, the medical classification of autism, I revisited everything I knew about how the human brain works. By the time my oldest son saw a professional for a diagnosis, I was hearing information I already knew.

Another friend helped me get a comprehensive evaluation for him, telling me whom to call and where to send my letter asking for an evaluation. When it was his younger brother’s turn, I had learned I needed to ask a year in advance for the assessment.

In the early 2000s information on the internet about autism was sketchy, at best. I was the oddball parent studying brain function, human growth and development, psychology, cognitive behavioral science and many other topics. I poured myself into finding ways to better understand my children, so I could help them be more comfortable in their own skins.

Autism didn’t exist as something apart from my children, as I saw other parents claim in online forums. I understood autism was an integral part of my children’s personalities. Seeking out other parents of autistic children for support turned out to be traumatic. The online autism community I first discovered mostly consisted of parents who were not happy about their children being autistic.

Related: On the spectrum: What autism spectrum disorder is like for families

Locally, I encountered parents who felt comfortable saying out loud, in a room with autistic adults present, “Better dead than autistic.” I didn’t know how to be part of, or receive support from, a community that tolerated that kind of animosity toward autistic people.

I was stunned. Someone else understood how I felt about my autistic children! I may have trampled a few people rushing over to meet him.

I learned the name for the way I think about autism and my autistic children: neurodiversity. The core of neurodiversity is the understanding that, regardless of diagnostic label or societal perceptions, each of us is a neurological miracle possessing intrinsic value.

Are you taken aback by my use of the word “miracle”? There is still so much about the human brain and body that we don’t understand. In many ways it’s still a mystery how people with distinct personalities and abilities happen. Each of us has far more going on beneath the surface than we realize.

The concept of neurodiversity is, in part, the fruit of decades of parent advocacy. A generation of autistic adults has stepped onto the advocacy stage having reaped the benefits of their parents’ demands for greater inclusion, appropriate educational supports and better social services. These autistic adults use their voices exactly as one would expect after having watched their fierce parents support them. Autistic adults now call for services informed by their experiences.

As a parent, neurodiversity represents a welcome respite from the language of tragedy and despair that often surrounds discussions about autism. I get to interact with people who are striving for fulfilling lives as autistic people, parents of autistic people who are at peace with autism, and people who fill both roles. Living everyday lives, autistic adults are becoming part of the fabric of their communities.

Opening the World: Rochester School for the Deaf offers specialized education, community
Home Alone: Are your kids ready for more independence?
To Top