Walking into Ack’s Exotic Pets in Cicero, you quickly realize it’s not an average pet store. You won’t find any dog apparel or baby kittens here. But if you’re looking for an unusual snake, a veiled chameleon, or a sugar glider, this might be the place.

“We’ve kind of got our niche,” owner Carl Ackerbauer says of his store. Ackerbauer opened Ack’s in 2006 in a smaller location just down the road from its current Route 11 spot. It’s been at its current site since 2009.

Ackerbauer has had a fascination with reptiles for as long as he can remember. He worked for a while at one of the national chain pet stores, gained tons of experience, and then had an idea for his own shop.

“I wrote up a business plan and got a loan,” Ackerbauer recalls.

Right from the start, Ackerbauer targeted a very specific customer base. “I just know the market and I know what the trends are,” he says. “I know what will sell and I know what people will need to keep those kinds of pets safe and happy.”

Snakes were a big part of the equation. “Snakes became a big thing, and they still are,” Ackerbauer says. “People are always looking for rare colors and combinations. They’re pricey—and people will pay.” 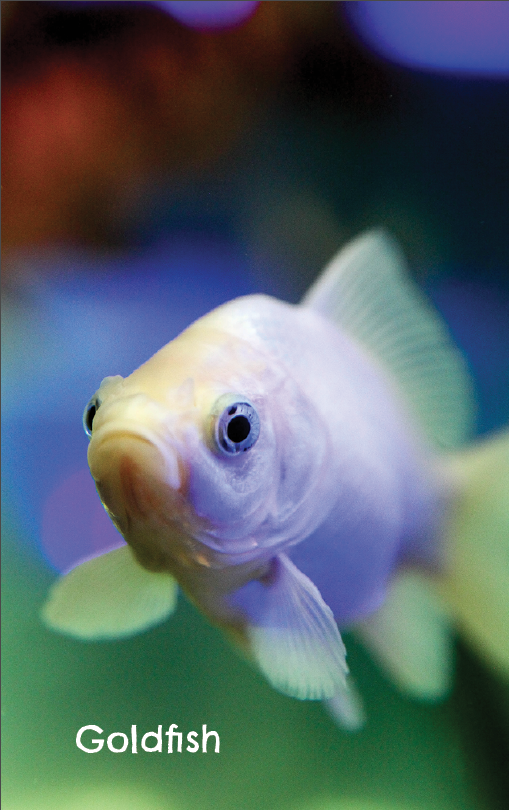 Ackerbauer says the rare bird market is equally lucrative. But since the enactment of the Wild Exotic Bird Conservation Act last year, imports are heavily restricted and supply has not kept up with demand. Ackerbauer currently works with a few select breeders and the staff hand-raises the birds themselves.

Social media has helped to expand the customer base for Ack’s. “I’ve had people drive two hours for something,” Ackerbauer says.

Among those customers is Kevin Szynkowski of Clayton, who stumbled upon the Ack’s Facebook page several years ago and decided to stop in during a trip to the Syracuse area. “I purchased a few snakes from (Carl) when I first got into reptiles.”

Szynkowski, who shares his love of animals with his 8-year-old son, Kayden, says he was amazed by the amount of supplies Ackerbauer fit into the small store. He still enjoys browsing when he gets the chance. “I think it’s a great spot to go in and see a variety of animals that are available in the exotic pet market,” he says.

Loyalty like Szynkowski’s is due, in part, to the knowledgeable staff. It’s also one of the only places locally where people can purchase not only exotic pets but basically anything needed to care for them.

“I personally have purchased two snakes, received a third snake as a Valentine’s Day gift, and also got my nephew his first leopard gecko (and) all its needed supplies, from Ack’s,” says Kathryn Woodworth of Fulton. “I also regularly buy feeders”— frozen mice and rats—“for my reptilian pets, insects for my gecko, beddings, and other materials related to their husbandry. Lights, heating, decor, tanks, all the good stuff.”

With so many online exotic pet dealers, stores like Ack’s are becoming less common. But Szynkowski says he still prefers the personal attention he gets at a brick-and-mortar store.

“It’s nice to have an exotic store where you can walk in and actually get face-to-face information from people that know what they are talking about,” he says. “The internet is great and all, but there can be a lot of poor information circulated around.”

Woodworth agrees. “You take a huge gamble by purchasing online,” she says. “Anyone can doctor or steal a photo of a beautiful, healthy animal. However, what they send you in the mail could be drastically different.”

Because the needs of the animals are so specific, Ackerbauer doesn’t hire just anyone. There are three full-time staffers (including himself) and one part-timer who has a particular interest in working with exotic animals.

“These are animal people,” Ackerbauer says. “They often do their own research and are always learning more about the animals we stock. For me, the most important thing is that they be able to learn what the customers need for whatever animal they are buying. I want customers to walk out with everything they need to be successful. For example, lighting is very important to reptiles and tortoises. There are certain things that our customers need to be told before they leave here.” 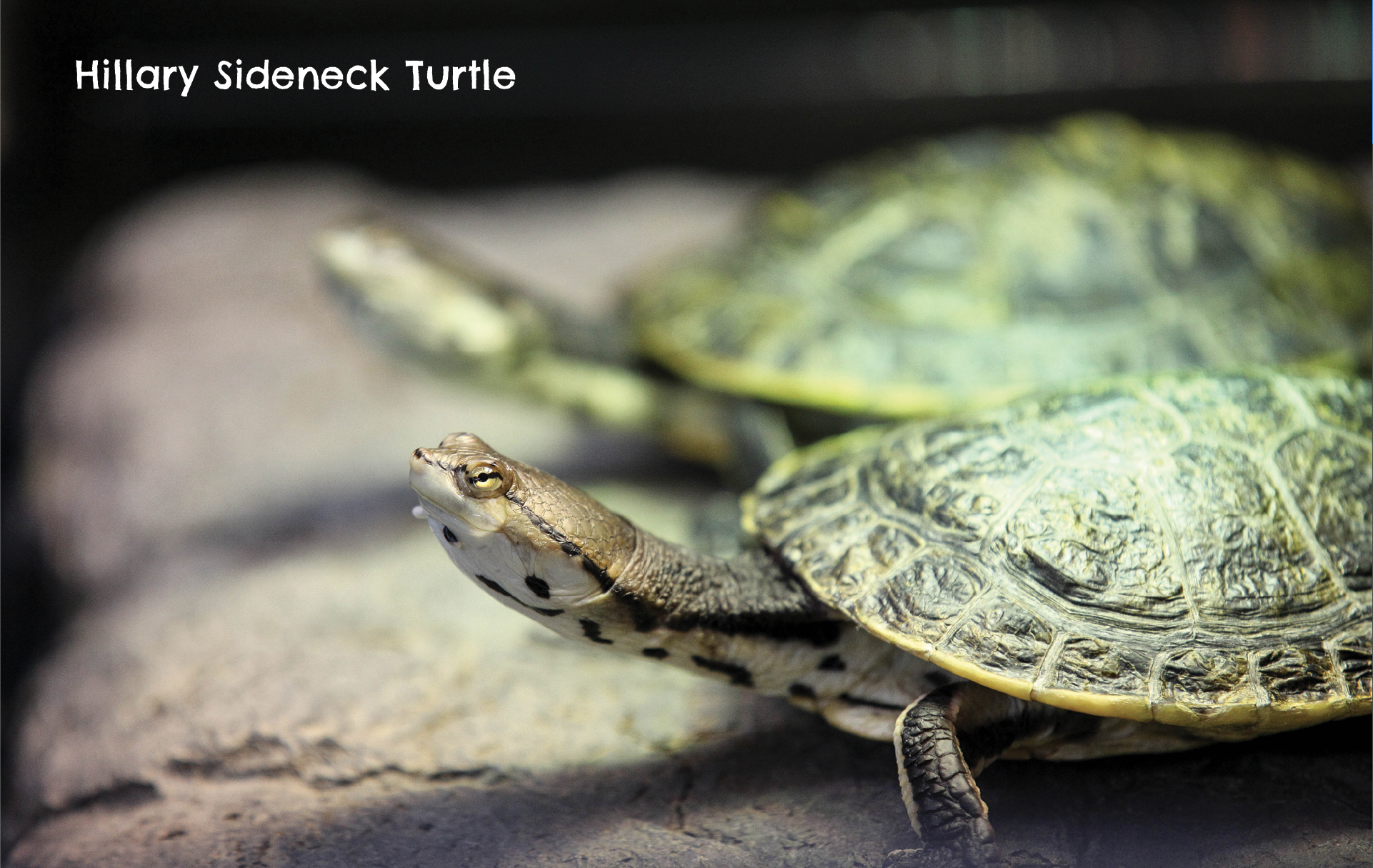 This kind of service is important to customers like Woodworth. “They know where the animals are coming from, and can give you a lot of firsthand information about them, including age or specific morphs (genetics),” she says. “Larger chain stores rarely know that information.”

The staff spends considerable time making sure the pet/customer match is a good one. There are no cash refunds, but under the right conditions, Ackerbauer will take back reptiles that customers can no longer manage, and re-home them. The customer gets store credit, which they can use to get a more suitable pet.

Ackerbauer says the only downside is that since many of his customers are just as passionate about reptiles and exotic animals as he is, they can be rather opinionated. Sometimes, an intended purchase is denied.

“We do get customers who think they already know everything,” he says. “But our primary concern is for the animals. Certain animals need specialized care. We want the purchase to be a good match, so we make sure to prepare the customers as much as possible.”

There are some common mistakes people make when adapting to life with an exotic pet, Ackerbauer says. 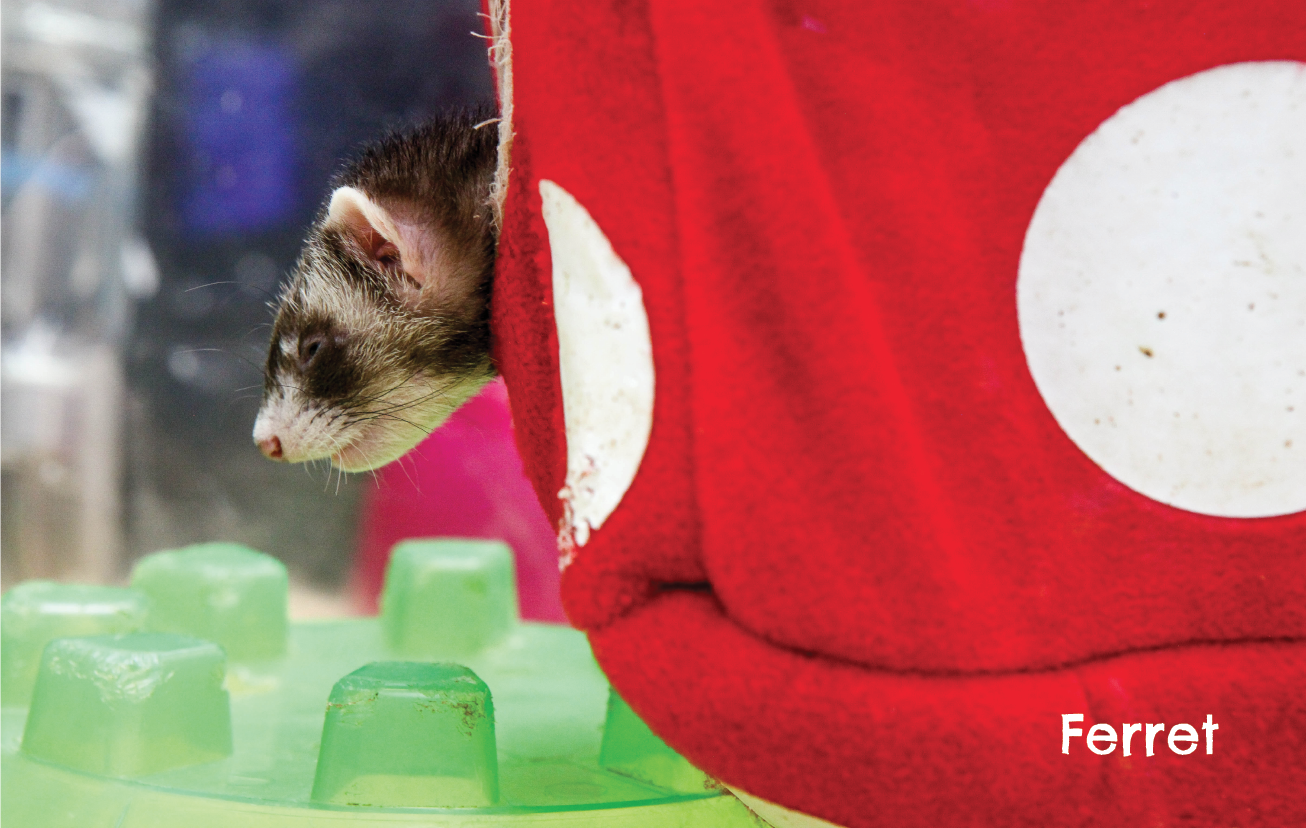 “They sometimes don’t give the animal time to settle in,” he says. “That can take a while. An animal is going to be the product of its environment. You need to give it time to adjust.”

What animal is most commonly underestimated in terms of the care required? “Sugar gliders,” says Ackerbauer. “It’s the No. 1 pet that is more labor-intensive than people think. They are very time-intensive if you want a pet that will bond with you. Some snakes are in that category, too.”

Even one of the current best sellers—African pigmy hedgehogs—are not as easy to care for as they may seem. Ackerbauer cautions those tempted to take home a cute baby insectivore on impulse.

“They can be great pets, but they like to be kept warm. They’re nocturnal so they are often up all night. And they need to move, so it’s probably a good idea to get them an exercise wheel,” he says.

There have been plenty of exotics that have come and gone from Ack’s over the years. The most memorable? South American raccoons, or coatis. “We also had a pair of fennec foxes,” Ackerbauer says.

The store currently has a couple of degus—small, South American rodents that resemble large gerbils but are actually more closely related to chinchillas—and is home to Ackerbauer’s 22-year-old hyacinth macaw, Cassie. She’s not for sale, but her cobalt blue feathers and personality have made her a customer favorite.

Asked about the inquiries he gets for pets that are not in the store, Ackerbauer doesn’t hesitate.

For Ackerbauer, it’s all in a day’s work. And, despite the store’s success, he expects to keep it as is. “We try and keep our prices low for our customers, so I do my best to keep the overhead low.”

That’s good news to Woodworth, who plans to eventually expand her exotics collection. “I have a lot of critters on my wish list. However, exotics can have a substantial start-up cost,” she explains. “All in due time.”

Dog Food for Thought: Trying to keep your pet from your plate
Portrait of an Artist: A Syracuse preteen paints, draws and explores
To Top