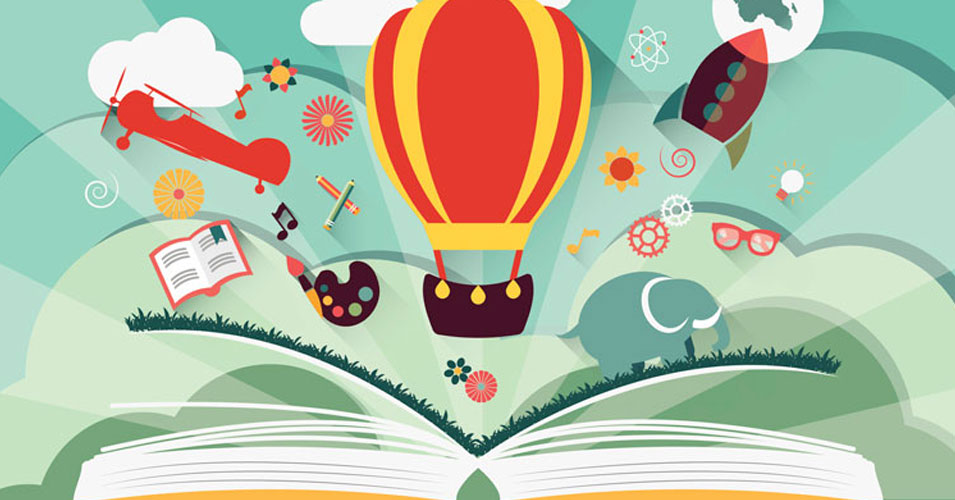 The concept of academic plateauing has been discussed for decades. The theory is that at a certain point there is a flattening of the learning curve: Understanding higher level material stalls or cannot be achieved, and new skill acquisition becomes impossible.

If you search the term “plateau” at PsychologyDictionary.org, the entry states: “a time in learning whenever the learning curve flattens due to the rate of increase stopping temporarily, frequently due to tiredness, boredom, loss of willingness, or a modification in the level of ability necessary.”

If you have a child with special needs, you may have heard this concept used when discussing goals, placement within classrooms or allocation of services. It is usually combined with a perceived level of ability.

But when I read the definition, what catches my eye is “due to boredom or loss of willingness.”

I speak from experience. A particular learner in my house needs to see the reason for the skill or she has no desire to make it happen.

My daughter, Amanda, has Down syndrome. She has challenges learning certain concepts. She also has never had the desire to achieve anything just because it is a goal on an assessment or because an instructor has it on a checklist.

I can remember discussing standardized assessments and testing with a particular district administrator. I attempted to explain the results were not an accurate representation of my daughter’s ability. Not because she may or may not know the answers to the questions. The struggle was that she did not understand the relevance or reason for the test itself. She found the process boring. She would give random answers or pick the first one given.

The district administrator said to me, “Well, maybe that in itself shows her level of ability.”

“No, it shows that she doesn’t perform on command,” I replied. “Should we assess her intelligence based on that?”

Math and number concepts have always been a struggle as well. Understanding the value of a number, something that seems obvious, was a hurdle we slammed into for years. Yes, years. Without it, being able to grasp “more” or “less” is impossible. We tried everything. Piles of marbles to show the difference in value. Stacking Legos to see height difference. Coloring graphs, counting on number lines.

No matter what we tried, Amanda seemed not to understand that the number 20 was more than 15. That you needed to take away a certain amount to achieve a lower number, or add an amount to get to a higher number. It was torture and an exercise in futility. We seemed to be trapped on a big, long plateau.

All we learned was that we hated math.

In fifth grade Amanda was diagnosed with type 1 diabetes. In seventh grade, she transitioned from using injections to manage her insulin delivery to a pump system. This system came with a personal diabetes manager, or PDM, a handheld device that is programmable and delivers insulin based on input from the individual using it.

“My daughter has never wanted to achieve something just because an instructor has it on a checklist.”

This device gave Amanda the ability to manage her diabetes care independently, if she could learn how. One of the skills needed was entering the number for the carbohydrate value associated with what she was about to eat. The device has a scrolling number entry program. You need to either scroll up or down to get to the accurate number. In other words, you need to know where the number you are entering falls in the grand scheme of numbers.

One week. That is all it took. She was a pro. She was able to test her blood sugar, find and enter the carbohydrate number needed, and deliver herself a bolus of insulin without help. And then she was able to eat her breakfast, lunch or dinner.

Think of the 4-year-old who picks up an iPad for the first time and, within hours, is able to navigate his way like an Apple Genius. All because there is a game he wants to play. But he still refuses to learn how to tie his shoes.

Or how about the grandmother who won’t learn how to use a smartphone, but she will take the time to go to the local library and enroll in classes on how to use her device so she can see pictures of her grandchildren and do FaceTime.

And then there is the mom who paid no attention in biology class and could have been deemed “at her science plateau” in high school. She learned all about extra chromosomes, airways, tracheostomies, gastrointestinal tracts, heart anomalies, celiac disease and type 1 diabetes—because she had to, so she could take care of her daughter, Amanda.

The desire must be there. The reason for acquiring the skill must be motivating. There is always opportunity for learning and growth. If there is a plateau, it is just a resting point before the next surge forward in knowledge. Don’t let anyone tell you otherwise.

Deborah Cavanagh lives in Manlius with her husband and two children. She has written for local organizations supporting children and adults with special needs.

The ABCs of Money: Teaching kids about spending, saving and more
Best Practices: Nonprofit the Reading League shows teachers what works
To Top