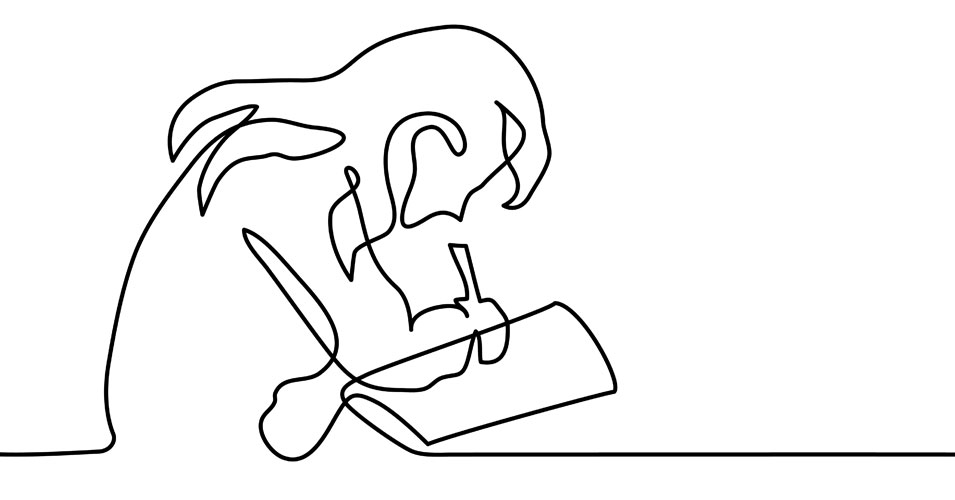 “Children should be seen and not heard.”

That was one of the prevailing parenting tips of past generations. When I was a kid, I learned not to share my thoughts, feelings and problems. I kept my troubles — depression, anxiety, OCD, an eating disorder — inside, eventually seeking relief as an adult in the office of a therapist. That was when I realized the effort of hiding had caused me to miss half my life.

Through the years I’ve learned that one way to banish the stigma of mental illness is to share stories — mine and others’.

I remember being a parent of young children, writing about problems I was having with one child or another, and receiving letters and emails from other parents saying, “Oh my God! Yes! I didn’t know anyone else’s child did that!” I was reassured to find out that other parents faced the same stuff.

The encouragement I felt by sharing my ordinary parenting challenges led me to find the courage to write a memoir. In 2015, Body Punishment: OCD, Addiction and Finding the Courage to Heal was published. Once I had opened the book on my life, I felt free; it was as though I could finally start living. The response from others with similar issues was worth the wrenching years it took me to write the book. And I found that feeling of being flawed evaporated with the support of my peers.

Peer support can be an invaluable tool for teens with mental illness as well.

One in five teens suffers from mental illness, according to the latest statistics from the National Alliance on Mental Illness. Who knew? My daughter — who struggles with obsessive compulsive disorder and anxiety — was surprised. There was little conversation about it among her peers. She thought it might be helpful to talk to them, and we approached the school district with an idea.

My daughter and one of her friends presented a program for teens about mental illness. My daughter spoke about the impact of living with OCD and anxiety: what a panic attack feels like, and how kids can help someone having an attack or experiencing an obsessive fear. Her friend talked about what it’s like to have a friend with those issues, and how best to help them through an episode. What these girls demonstrated, simply by talking, is that mental illness is nothing to be ashamed of.

The results of the presentations were overwhelming. Kids wanted to hear these stories so they could begin to understand others, and kids with mental health issues began to see the strength that comes from not being ashamed. With mental illness, the shame doesn’t come from having it; the shame comes from feeling that we have to hide it.

The seed was planted for an anthology I’m editing, to be called All In My Head: Stories of Living with Mental Illness. . .  by Kids, for Kids. Letting teens share their stories could diminish the shame that still haunts society. I want to give them the chance to feel the freedom of talking about their issues, and I want other teens to understand what their friends and classmates go through. In that sharing and understanding, the stigma cannot survive.

As one teen, a Baldwinsville senior who has already submitted an essay, says:

“I wanted to contribute to a project that young people could find and relate to. Having a visual representation of the sheer commonality of, in my case, depression in teens would have been very helpful to me, as well as people’s openness to speak about it. I hope this book shows that although our individual experiences might differ, the issue of teen mental illness is a pervasive one.”

Removing the stigma that surrounds mental illness is a slow process, but we can move it along. We can encourage each other — and our children — to talk openly. We can recognize that mental illness may be a part of who we are—a part that has to be managed, just like having a speech impediment or asthma — but that does not define us or devalue us. By telling their tales, teens can avoid missing out on life by hiding those parts.

Times, fortunately, are changing. We now know that kids these days need to be seen AND heard — by adults, and by each other.

Danger Ahead! What to tell our kids about the hazards of life
Nature skills teach young people about the Earth — and themselves
To Top