As online learning continues throughout the area, one school in the Syracuse City School District is using social media as a way to stay connected to its students. 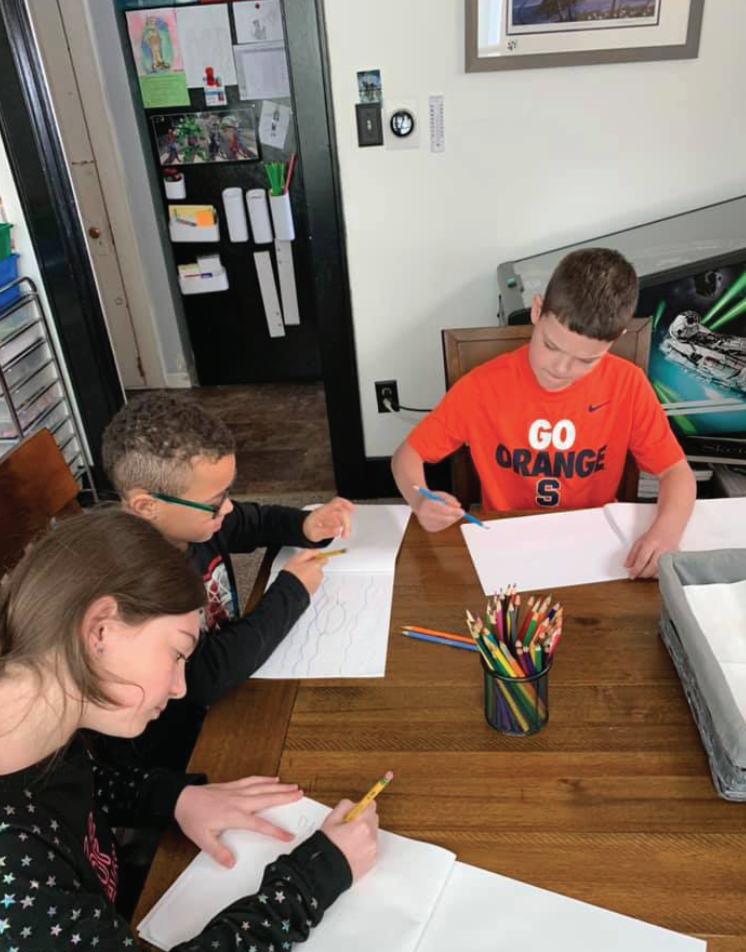 “We have been, since we opened, pretty active on Facebook and Twitter,” says Kelly Manard, principal of The Syracuse Latin School. “We’ll often do live events, like a Halloween parade or something like that, and we’ve always gotten a really good response. When we started to need to plan on the fly, some of the different grades added a Facebook group where they’ll be doing a lesson, maybe a science lesson or a science experiment, and the kids can respond to questions.”

The school eventually created a digital schedule, where families can find the grade level, topic, day of the week, time and location (such as the various Facebook groups, ClassDojo and Zoom).

“Some families said, ‘Oh, there’s so much, but we’re not sure what to prioritize and when,’ and we have families with multiple children who have to figure out what’s happening here at this time and here at this time,” Manard says. “So, we created that schedule for them so they know at a certain time they can go and see a live video or there might be content posted in a particular place at a certain time. We got some feedback that that’s been really helpful for families.” 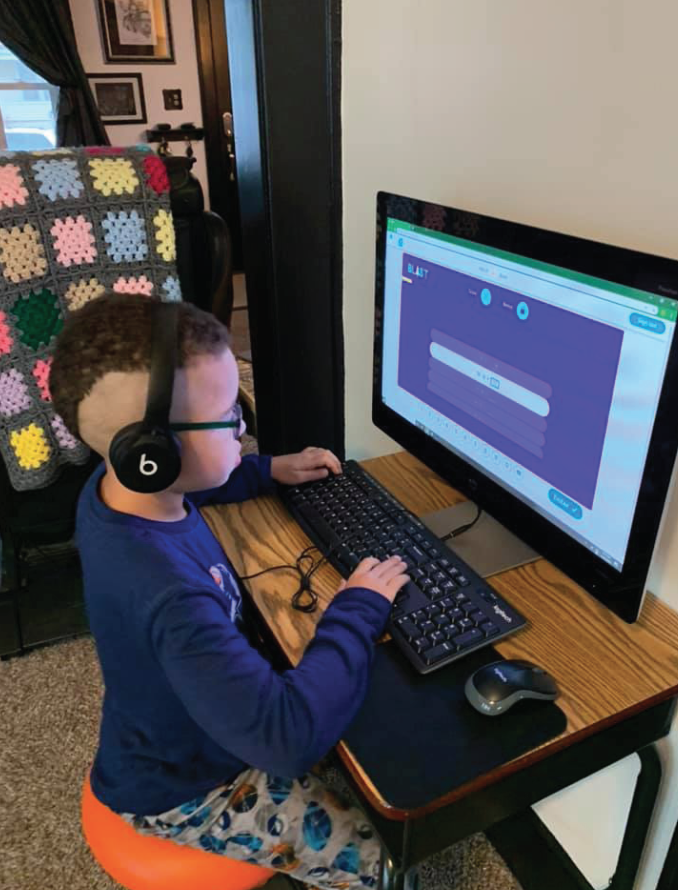 That digital schedule is just one way The Syracuse Latin School has adjusted to online learning. Manard began doing daily virtual morning announcements (which include a riddle), and every Friday, one of the school’s vice principals holds a Facebook Live with a mystery reader. The Syracuse City School District is also utilizing SeeSaw, an app where students can respond to their teachers’ assignments or questions in a variety of ways, and it launched the TV Classroom Network in partnership with WCNY.

“That’s a great option for families who have limited devices or limited access to the different online tools that we’re using,” Manard says. “They can tune right into public television and the district provided some paper materials that kids can follow along with. Our teachers are also encouraging kids to tune into that content, and then asking them questions virtually and having them reply in that virtual format.”

No matter the tool, Manard says her and her staff are just trying to keep learning as interactive as possible.

“I participated in a sixth-grade [Zoom] meeting and it was really cool,” she says. “I think the kids were most excited to just see each other. They kept asking, ‘When do you think school will open. When do you think we’ll get to come back? We miss you. We miss being at school,’ which you don’t always hear when they’re actually in school. It was really nice to hear them say that. So, we actually started asking all of our grades to incorporate some sort of face-to-face virtual interaction between the students and the staff member. This is a way kids can talk to each other and talk to the teacher in real time.” 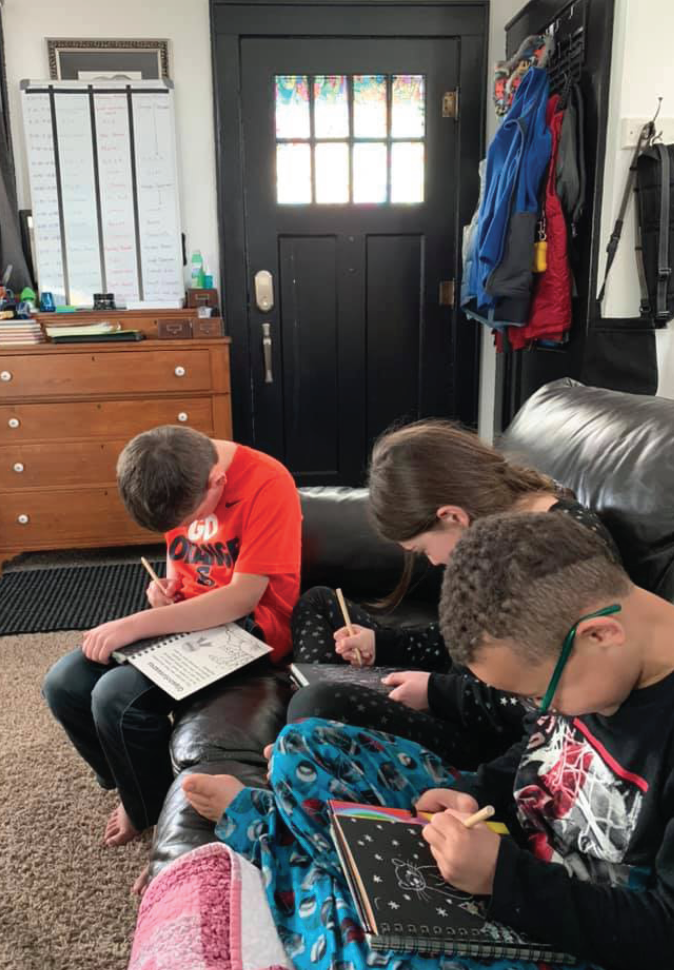 “We are all in this together; there are no experts. There’s certainly been some kinks and some bumps…I’ve never felt prouder of the staff that I’ve worked with than I do right now simply because of the way that they just have been able to adjust and accommodate and move forward and keep smiling about it.” – Kelly Manard, Principal of The Syracuse Latin School