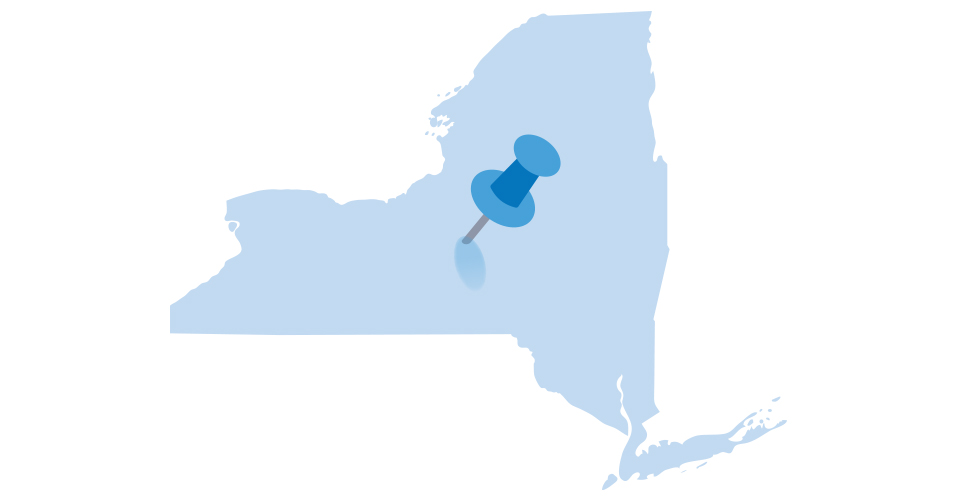 The Boy Scouts of America last month added opportunities for girls ages 11 to 17.

In 2018, more than 76,000 girls nationwide joined Cub Scouts dens, 124 in the local Longhouse Council. Several BSA coed programs serve young people, including Venturers and Sea Scouts, for ages 14 to 20. However, a nationwide survey of families indicated a desire for additional opportunities for girls.

“We didn’t just wake up one day and say, ‘Oh yeah, girls.’ This has been talked about for years,” Haley Sylvan, executive of the Tri-Rivers District of the Longhouse Council of the BSA, told Kira Maddox in a 2018 interview for Family Times.

As with the Cub Scouts, additional BSA Scout troops are formed at the discretion of existing chartered organizations. “No one program or format is mandatory—we are offering our communities more options,” according to a fact sheet provided by Longhouse CEO Grey Rolland.

The Longhouse Council is comprised of seven districts across six New York counties, including Onondaga, Oneida, Cayuga and Ontario. There were 5,843 boys and girls in Longhouse programs as of December 2018. Rolland has been CEO since 2015.

Tyler is set to take the stage later this month in the Syracuse City Ballet’s production of Peter Pan in the role of Michael, the youngest of the three Darling children.

Rathbun is artistic director of Syracuse City Ballet, best known for the local productions of The Nutcracker. She is directing Peter Pan and coaching Tyler in the ballet’s dance steps—and in the new experience of flying.

Tyler has been bicoastal lately. He flies to California to film episodes of Single Parents and returns to New York for Peter Pan rehearsals.

Among Tyler’s credits are: the part of Randy, Ralphie’s little brother, in the Fox TV December 2017 musical A Christmas Story Live; and roles with the Ogunquit (Maine) Playhouse’s regional productions of Ragtime, Beauty & the Beast and Priscilla Queen of the Desert.

Peter Pan will be performed at the Oncenter on March 16 and 17. For more details of the production, see the Calendar in this issue.