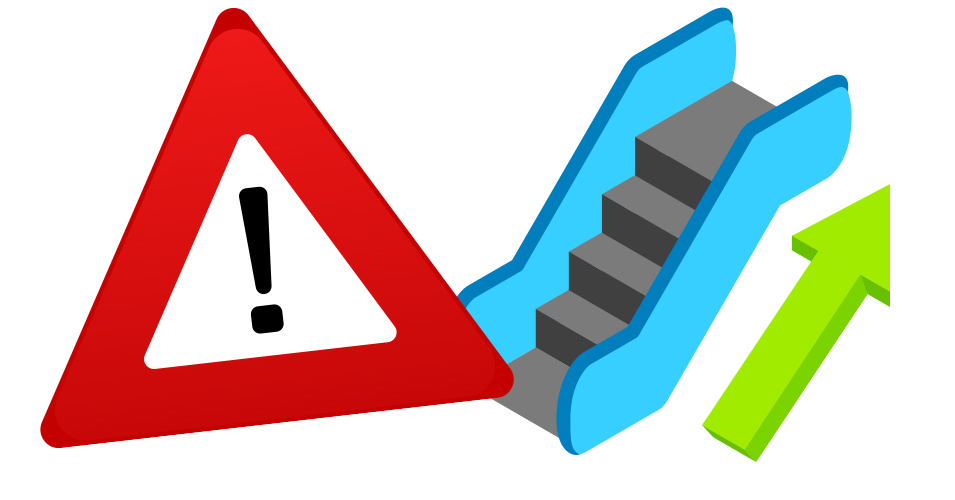 My daughter grew up. I try not to blame her, as this apparently just happens. Spoiler alert: If you feed kids enough, they become teenagers. Who knew?

It was probably in one of those baby books, but I can’t remember. I was focused on the sections that outlined the first terrifying year of childrearing. Was there a chapter toward the back called “What to Expect 15 Years Down the Road When Your Child Becomes Self-Sufficient?”

I was prepared for her to age, to become less interested in Legos, to no longer fit into shopping cart seats. I didn’t want these things to happen, but I made my peace with them.

What I was not ready for, however, was her independence. Sadie not only grew up, but she also grew out of the idea that she needs one of her parents there at her side, 24/7. Somewhere along the way, she learned to dress herself, brush her own teeth, and sometimes even moderate her intake of chocolate chip cookies.

This would all be fine, except that her autonomy has amplified life’s inherent risk. Let’s face it: The world is an unnerving place. Click on the television any given day and you will hear a litany of reasons for never letting your children out of your sight: hurricanes, terrorism, mumps, Snapchat. Each night, I’m left wondering if I’ve adequately coached Sadie on the minefield of horrors that awaits her. Is she aware of the threats of fake news and cyberbullying? Does she know about the irreversible damage that can be caused by staring at the sun or Zac Ephron’s abs?

To me, the 1970s seemed like a simpler time. As a kid, before I set off on my morning walk to elementary school, my mother would offer up warnings: Don’t talk to strangers; look both ways before crossing the street. Generally within the realm of normal parental worry.

One particular piece of advice, however, always stood out: “Watch for falling icicles. You could lose an eye.”

True, the icicle threat in Central New York can stretch from November to April. I still recall giving any hanging icicles a wide berth. To hear my mother tell it, half my school had been partially blinded. I used to scan every classroom for eye patches as I walked by.

Such anxieties made me believe that my mother worried too much. Her teachings were often fear-based, intended to instill caution in an adventurous boy. She came backed by several nursing degrees and an impressive string of letters after her name, so it was tough to argue with her theories about the goodness of vegetables and the dangers of playing in the road.

Still, I think she inflated the figures on cancer caused by Kool-Aid and the number of illnesses correlated with not wearing the right jacket. Or so I believed until I had a child of my own.

Like all good parents, the instant my daughter was born, I developed an unhealthy suspicion of the universe. Things I had once considered harmless were redefined as hazardous.

“There’s a guy outside trying to lure kids to his truck with a Popsicle,” I would say with concern.

And I actually have less to worry about than some parents. Sadie doesn’t have a nut allergy, a skateboard or a compulsion to climb tress. But that doesn’t matter. As a normal parent, I invent worry where none should exist. Every trampoline or swimming pool looks like a death trap. Every raccoon out in the middle of the afternoon is rabid. Every untied shoelace will get caught in an escalator.

I wish I could go back, start over and warn Sadie about the truly scary things the world has to offer, like spiders and cauliflower. What about global warming and ingrown toenails? The outbreak of pumpkin spice items each autumn? That girl in The Ring? Clowns.

And isn’t there more rational advice I could have imparted, like that every driver forgets how to merge when they approach Carrier Circle? Or that cellphones become obsolete the instant you buy them? Or that the inside of a warmed Pop-Tart is nearly the temperature of the sun?

We can’t raise our kids in a bubble. Helicopter parenting can provide a comforting — and false — sense of security. It can also drive you and your children crazy.

I’ll admit that some of my mother’s advice was useful. Drinking alcohol and driving really is a bad idea. Doing homework is a good one. But some of her concerns were no more rational than my dog’s fear of the vacuum. Television didn’t make me stupid. Video games didn’t warp my vision. I kept making that face, and it didn’t stay that way.

The bottom line is that the world only seems scary. If you think about it too much, you will never let your kids leave the house. In the end, there’s really only one warning that I hope my daughter heeds: Your own children will eventually grow up, and you won’t be ready for it.

Salad Days: A young adult gets a bigger taste of independence
Getting a Break: Parents of kids with significant special needs can receive respite care
To Top