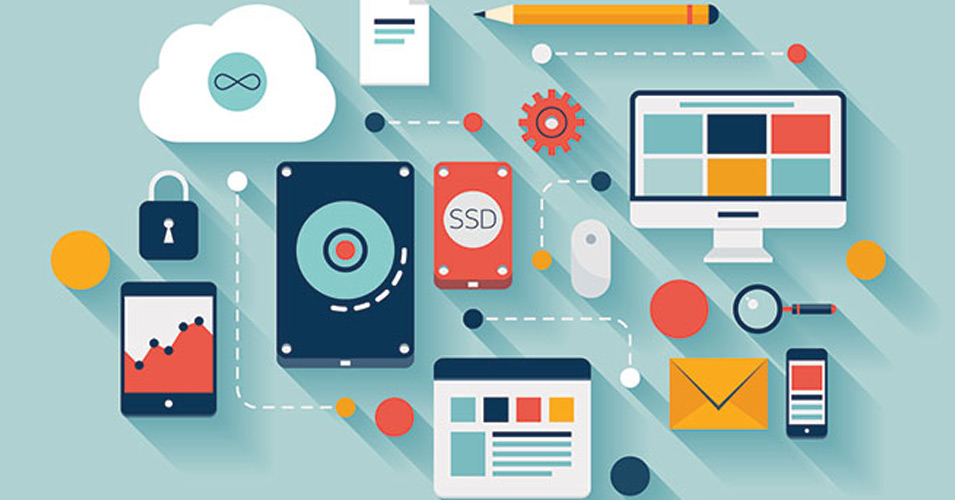 Times are definitely different from when I was a kid. We played outside all evening with the neighborhood kids until it was time for bed. We didn’t have video games and there was no such thing as negotiating “screen time” with your parents.

Technology is now part of almost every aspect of our lives, including school. I can check my son’s report card online; my kids come home to show me animated videos they have made in library class; and they have designated time in the school’s computer lab each week.

As a parent, I am constantly looking for engaging activities for my kids and trying to provide them with unique and fun experiences. A few years ago, I decided to try the Hour of Code with my kids. (More information about this international movement to educate people about computer science can be found at hourofcode.com.)

I had seen articles about coding for kids and wanted to see what it was about. Not only was it fun for the kids, but I instantly saw the thought process the kids were using to answer the questions. When I help my kids with difficult math problems, I am constantly saying, “Let’s break this problem down into smaller parts”; here was this program that was getting the kids to do the same.

I started looking for different programs the kids could try. I found that Scratch was most recommended. We tried it out, and it was easy to use and very logical. In order to teach it to the kids, I decided to learn it myself. Not only could I make simple games and animations, I was surprised at how advanced the program could get. We started making more complex games within a reasonably short period of time.

My then-8-year-old made a game on Scratch one day and was frustrated because he could not get the game to work properly. He went to bed that night and at 9:30 p.m. (well past his bedtime) he came downstairs to see me. I assumed it was a bad dream, but instead he announced he had figured out why his game wasn’t working. He had two lines of code in the wrong order. I was shocked: Very few things can get my child to persist with problem solving like this.

I have become a supporter of early introduction of computer science for kids. The earlier they are exposed to it, the more confident they feel about technology, and the more accessible it is to them.

Some people are pushing to integrate computer science into the kindergarten-through-grade-12 curriculum. Last year, the United Kingdom was the first country to integrate a “computing” curriculum, in which students as young as 5 get coding lessons.

Many places in the United States have begun introducing technology programs as well. Programming teaches kids to think in a more analytical way and encourages problem-solving skills. To make a game you first need to have a plan. Next, each step of the game needs to be broken down into line-by-line instructions the computer can understand, in a logical and sequential order.

You then test the program to see if it works. If it doesn’t, you need to revise and test again. This process of breaking a problem down into smaller parts, checking, revising and persisting at a task can be applied to many other subjects in school. When making their own games, kids have an opportunity to express their creativity, and the possibilities are endless.

Technology affects almost all fields in one way or another. I want my kids to understand how computers work, not just how to prepare a Word or Excel document. It is empowering for them to become makers of technology and not only users of it.

Many of the programs available use visual blocks of code that link together, similar to a jigsaw puzzle, to make programming easier. This takes out the complexity of syntax, which can be difficult for kids to learn. The benefits of logical thinking combined with creativity are still there, minus the frustration.

Do my kids still have a set amount of screen time in the week? Definitely. But they are far more confident with technology and their ability to work with technology than before. They understand how the video games they play have been made and know that this is something they can do as well. Will they choose engineering as their future career path? I don’t know. But the skills they have learned will help them with whatever path they choose, I am sure of that.