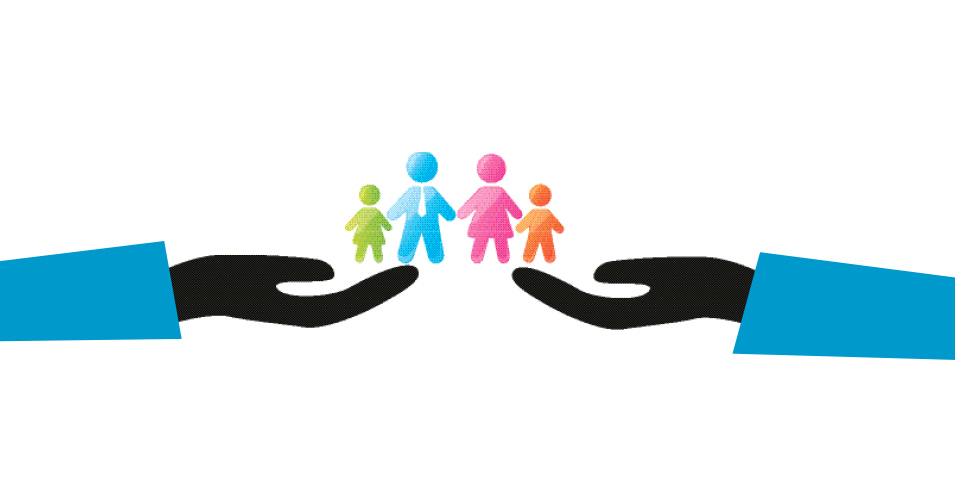 Every parent should have an estate plan. Without one, courts determine who will care for surviving children. Assets, no matter how significant, may pass to unintended people. Beneficiaries who inherit money at too young an age risk losing it because they are not yet emotionally or financially savvy enough to manage it.

In families with children with special needs, the stakes are higher. If a person with special needs inherits assets directly, government benefits may be at risk. For example, if a person receives a resource-based benefit, one that is available only if his or her income and assets are low enough, then receiving an inheritance may mean losing that benefit.

So a lack of a proper estate planning can leave children and other beneficiaries vulnerable to losing assets and resource-based government benefits.

Trusts to the Rescue

A trust may be used to protect assets, to ensure that they are managed by a trustee (often a family member or friend), and to preserve resource-based government benefits. A parent, grandparent or other individual may create a trust during his or her lifetime (a “lifetime trust”). Alternatively, he or she may insert a trust into his or her last will and testament that springs into existence upon the person’s passing (a “testamentary trust”).

Trusts are not for just wealthy people. They are appropriate whenever a parent, grandparent, guardian or other individual wants to give assets to someone who should not have direct control over those assets.

There are many different types of trusts designed to accomplish different goals. One type is a supplemental needs trust (sometimes referred to as a special needs trust), also known as an SNT. These are typically used when a beneficiary has special needs that currently or may someday qualify him or her for resource-based government benefits.

For example, if a parent leaves an inheritance directly to a child with special needs, then the child may lose his or her resource-based benefits because he or she suddenly has too much money. By contrast, if the parent leaves the inheritance to the child in an SNT, then the money could be available to the child but generally would not cause the resource-based benefit to be lost. Upon the child’s eventual passing, whatever remains in the SNT could pass to whomever the parent chooses, including other children.

Typically, life insurance, 401(k)s and individual retirement plans pass directly to the beneficiaries named on a beneficiary designation form. They usually do not pass through an individual’s last will and testament.

Many people fail to keep their beneficiary designations up to date. Additionally, simple beneficiary designation forms often invite the designation of an individual and not a trust. All families, and particularly those with children with special needs, should consider designating a trust to receive such assets. In this way, life insurance proceeds and retirement plans can be better protected for the intended beneficiary. If such assets pass into an SNT rather than directly to an individual with special needs who receives resource-based benefits, then inheriting such assets will generally not cause the loss of those benefits. Additionally, it may be possible to achieve a far longer period of tax-deferred growth than would be possible under other circumstances.

Whether due to poor planning or no planning, beneficiaries with special needs who are receiving resource-based government benefits sometimes inherit money, life insurance, IRAs or other assets directly in their own names. Although this would generally result in the loss of resource-based benefits, it is sometimes possible to ask a court to funnel the assets into an SNT. This is good for the beneficiary because he or she may be able to keep his or her resource-based benefits in place while also having the assets in the SNT available to him or her.

Parents, grandparents, guardians and others who want to leave assets to children should consider using trusts. At the very least, trusts can prevent an inheritance from passing to individuals who are too young and inexperienced to handle money. In instances where an inheritance would pass to an individual with special needs, using an SNT may preserve resource-based benefits while keeping the inheritance available to the beneficiary.

‘A Huge Loss’ Another special needs preschool is slated to close
Earth Day Talking Points: You can discuss the environment with your kids
To Top