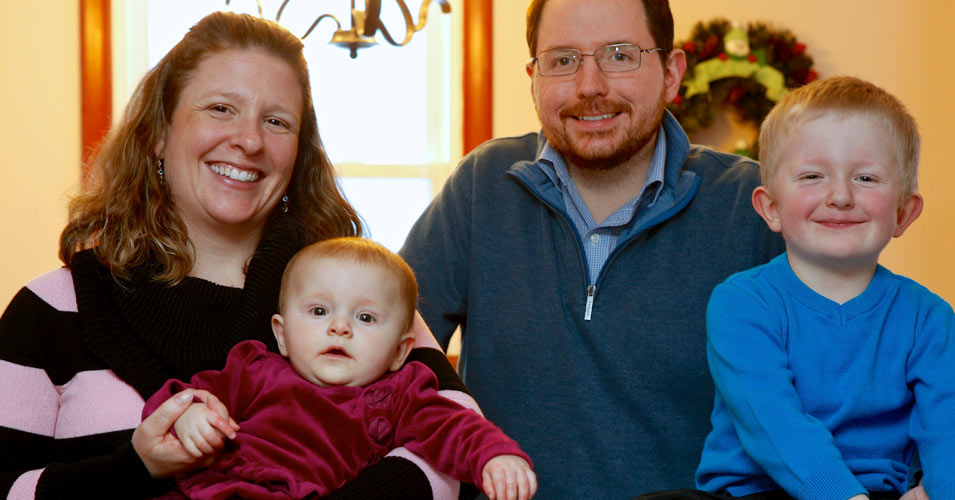 By midyear, most of Onondaga County’s 650 spots at on-site educational programs for preschoolers with special needs are full, and some programs have waiting lists. When Children’s Village, an Onondaga-Cortland-Madison BOCES program at East Syracuse-Minoa’s Park Hill School, closes June 30, the waiting lists may get a little longer.

Parents and guardians learned of the closure in October in a letter from Carol Feldmeier, Park Hill principal. Parents started a Facebook page in the fall in hopes they could rally resources to save the program, and some parents and providers hoped another site would partner with BOCES.

But Colleen Viggiano, assistant superintendent for student services at BOCES, confirmed in late January that BOCES was “not looking at partnering with other agencies.”

BOCES can no longer afford to run the program, Viggiano said. “Unfortunately it was an inadequate funding stream,” she said. The New York State Education Department has not increased the rate for OCM BOCES since the 2010-2011 school year, BOCES said in an October blog posting.

Of the 56 students in the program, 23 to 25 are 3-year-olds, and BOCES will work with each family to find an appropriate preschool program, Viggiano said. (The older students will be in kindergarten next year.)

Six of the 3-year-olds at Children’s Village have some level of deafness.

“We’re working with families to identify the best options,” Viggiano said. “We haven’t identified that yet. (Programs for children with hearing disabilities) has been a specialty of ours, so we’re committed to finding the best place for those students.”

Children’s Village began operating at the ES-M school in 2006. Before that, BOCES rented space at Bishop Grimes High School for a preschool program.

“Having the students have typical role models was the reason we partnered with Park Hill in the first place,” Viggiano said. “That really is the best model.”

The Syracuse area is rich in resources for children with special needs. But the community needs more programs and more trained experts, said Maria Gill, interim director of Mid-State Early Childhood Direction Center, a Syracuse organization that provides resources to families and professionals working with children.

“There’s never enough,” Gill said. “We always run out of services and spaces when it gets to this time of year.”

The community needs more special education teachers, speech therapists, occupational therapists and physical therapists. “The need is great and there’s not enough of them,” she said.

The child care and educational communities are well-versed in helping families find appropriate programs for their children, Gill added. “Sometimes it’s obvious,” she said. “A child may not be speaking or may not be easy to understand. Sometimes it’s behavior or motor skills.” If no space remains in a program, the child may receive a different level of care, such as therapy at home, until a space opens.

Once an evaluation determines whether a child should receive services and if those should be provided at home or at a program, parents need to decide what program best suits their priorities, said Ellen Barnes, director of Jowonio School in Syracuse. The inclusive preschool serves about 170 students, a third of whom have special needs.

“You need to find the program that’s a fit for you philosophically,” Barnes said. “We really are a play-based program. We embed the academics in play. That’s what we think is developmentally appropriate. But families need to decide what they want.

Parkside Children’s Center, a program of Arc of Onondaga, serves about 48 children with disabilities in three inclusive classes at Syracuse City School District’s Dr. King Elementary School and H.W. Smith Pre-K-8 School. Parkside moved its preschool program from the former Our Lady of Lourdes School in the Valley neighborhood to the two city schools this fall. (The former Catholic elementary school closed in 2002.)

Lauren Merola has been director of Parkside for three years and has worked for Arc for 10 years. When she meets with parents, Merola stresses Parkside’s partnership with the Syracuse City School District and its Nurtured Heart Approach, a relationship-based approach to teaching that aims to help children succeed through positive interactions.

“One of the most important things we can do is create a culture of positivity,” Merola said. “The aim is for children to awaken to inner wealth and greatness. It’s a great philosophy in an early childhood classroom.”

Merola agrees with Barnes on the value of inclusive classrooms for all children. “As a parent of a typical child, I wouldn’t want my child anywhere but a program like this,” she said. “It’s a model that benefits every child.”

Jennifer and Dan Kelley enrolled their daughters, both of whom have Down syndrome, at Jowonio so they would benefit from an inclusive environment. Kaitlyn is now in third grade at Ed Smith Pre-K-8 School in the Syracuse City School District and Evelina is in kindergarten.

The girls benefited from a school that treats all children equally, regardless of ability, said Jennifer Kelley, who works at Jowonio as a program manager and grant writer.

“It’s a school for kids of all abilities,” she said. “No one stands out as this kid is more unique than the other, and the kids feel that as well. They just make it work for everyone, whether you’re in a wheelchair or can’t see or are running around.”

Alicia Titus was a fan of Children’s Village before she had children. She worked there as a long-term substitute teacher in 2006. When she and her husband, Jared, bought a home, they chose one in East Syracuse to be near Park Hill Elementary.

Her 4-year-old son, Brayden, began attending Children’s Village when he was 1. Brayden receives physical and occupational therapy to improve his large motor skills and his fine motor skills. “We hope that with these services he will catch up to his peers and enter kindergarten with the skills and confidence he will need to succeed,” Titus said.

She had hoped her 6-month-old daughter, Sierra, would follow in her brother’s footsteps and attend Children’s Village. Since October, she’s been talking with other parents concerned about its closure. She was disappointed to hear the closure was definite.

“Our son is going to kindergarten next year, so it won’t affect us,” she said. “Hopefully our daughter won’t need any special services. But I’m sad to hear that. It’s a huge loss for the teachers and the kids.”

Kicking and Yelling: On the front lines of health care
The Value of a Trust: Estate planning can protect children with special needs
To Top